I had freckles removal done via BBL at Aeon Medical and Aesthetic Centre last week.

Whenever i meet new people or friend’s friends or even my friends , they will take a good look at my skin to see if they are really that good or was it because i photoshopped my skin tone on my blog. To be honest and frankly speaking , i do not know how to photoshop lol..i just know how to brighten pics , crop and add text. My skin does not have visible bumps , pimples and i can say it is pretty smooth actually. I don’t have pimple issues since young and i think im quite lucky. Im glad im blessed with good skin because of the genes and it ran in the family. And also i maintain well with skincare. My mum actually forced me to wash my face with those cheap drugstore brands during my sec school days and i remember i hated it because i find it very troublesome. Lol.

I love the sun and i love being under the sun during my sec school and JC days. Being tanned was the hip thing and if you want to be hip , you need to be tan. So i went for weekly tanning sessions at the beach with my gfs. Now i regretted it because i had freckles on my cheeks due to sun exposure. I didn’t protect my skin then and don’t know how to do it. And the freckles stayed with me for quite long.

First was the millia seeds on my eyes after using eye creams which i removed it only 5 years ago after i went to work and got my pay check. Millia seeds removal is not cheap and i actually had it since young and can only removed it after i went to work and earned my own pay cheque. It is a really painful procedure. I still have few small ones though because to avoid scarring as advised by my doctor , it is better to do some first and leave the 2nd half later ( i have so many on my eyes that they formed into lines and when i met people , they would ask what is it on your eyes and that irritates me alot. Plus applying concealer does no help and instead it made it even more obvious.). But most of it were gone esp the “lines” and big ones. It was so painful that i can’t think about going back to remove it again. I have high pain threshold but if you ask me to go for it again , i will probably have to think about it.

And i will never use eye creams EVER AGAIN !

Ok back to freckles , so as i grow older , the freckles became bigger and darker. You can’t really see it in pictures or my selfies but if you were to meet me in real life, you will notice abit of them on my cheeks. Im one more step closer to having clear skin now. And that is to remove all my freckles.

So Dr Kim recommended using BBL to remove the freckles. Not every freckles are suitable for BBL treatment. So it is best to consult Dr Kim first. You can go for Laser Toning to remove the freckles but it will be a long and slow process. BBL is faster. The freckles turned dark and then the “husks” which looks like scabs slowly dropped off after 5 days. Mine were gone after the 6th day. There is no pain. The BBL laser felt like someone using a rubber band to snap onto your face. No discomfort and no burning of skin like the painful Millia seeds removal via CO2 laser. I can continue chit chatting with Dr Kim about Korean culture and Korean food. There is no need for any numbing cream or ointment. Just like IPL , a layer of gel was applied on the targeted area before the BBL treatment only. 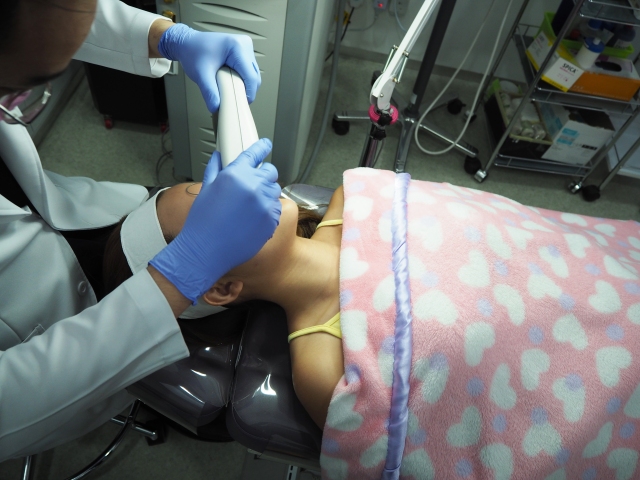 Here is the before after. I took the after photo only this morning after the last piece of “husk” dropped off on Friday morning. You can see some difference. I didn’t do all at once because i am going for important meeting and don’t want to have too many brown/black “husks” like spots on my skin.

The big one under the eye wasn’t that obvious now. And the 3 spots below were gone as well. Im going for the next round soon to remove the remaining ones on my right cheek. I only had part of my right cheeks done last week. 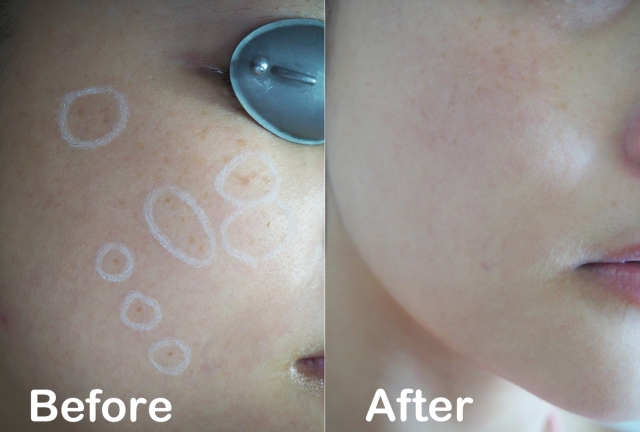 This picture below was taken after the BBL. Dr Kim marked the targeted freckle spots. There will slight redness before the “husk” turned brown and then black before they dropped off slowly. I put on my make up as usual the night after the BBL session. You can put make up to conceal the “husk” easily actually and return to your normal activities ( but of cos it has to depend on your freckle type and size). If you worry and don’t want too many obvious “husk” , you can break it up into several sessions like i do.

After the BBL , you really have to avoid and protect it from the sun by applying sunblock.

Be discipline and don’t expose it to the sun.

I also did laser toning and my skin tone looks more even. My 3rd session in 3 weeks and the skin tone looks brighter ! I even go meet my customers without make up at Bishan MRT.

**
Haha lately i was kinda addicted to this song. This song quite long liao but i just got to know about it after hearing it while dining at Nanta Korean Restaurant which i blogged earlier.

Even though i am learning Korean , into Korean skincare , dramas and variety shows , im not soo into chasing boy bands or music. Haha seriously if you ask me the actor’s name , actress name or singer name , i may not know. I only know those that i like ( eg Won Bin , Hyun Bin , Zo In-Sung , Shin Min-ah , Min Hyorin , Lee Hyori etc !!!! AHHHHH ! Fan girl scream ! )

Whenever i hear a nice Korean song while dining at Korean restaurants , Korean marts or when Jinjae Oppa ( Oppa’s brother who is in Busan ) and other Oppas play Korean songs in their car , i will use NAVER which is a Korean version of google to search for the song. It is very easy. You will find a “microphone” symbol when you go to http://www.naver.com or download the Naver app. It will automatically search for the song , title , album cover , singer name , its producers and the lyrics are included too. Very fast and faster than other song search apps. Go try it !

I have not cooked Korean food for quite a long time. It’s been a month already i think ?
Thinking what should i cook this week heh..

Gonna blog about the list of BBQ places we go often and what else about Korea food, skincare or places you want to know about ? You can email me and let me see if i can make a list. Sometimes i even book mark my own blogpost for reference incase i forgot about it or if i need the information again. And thank you all for trusting my recommendations eh ! 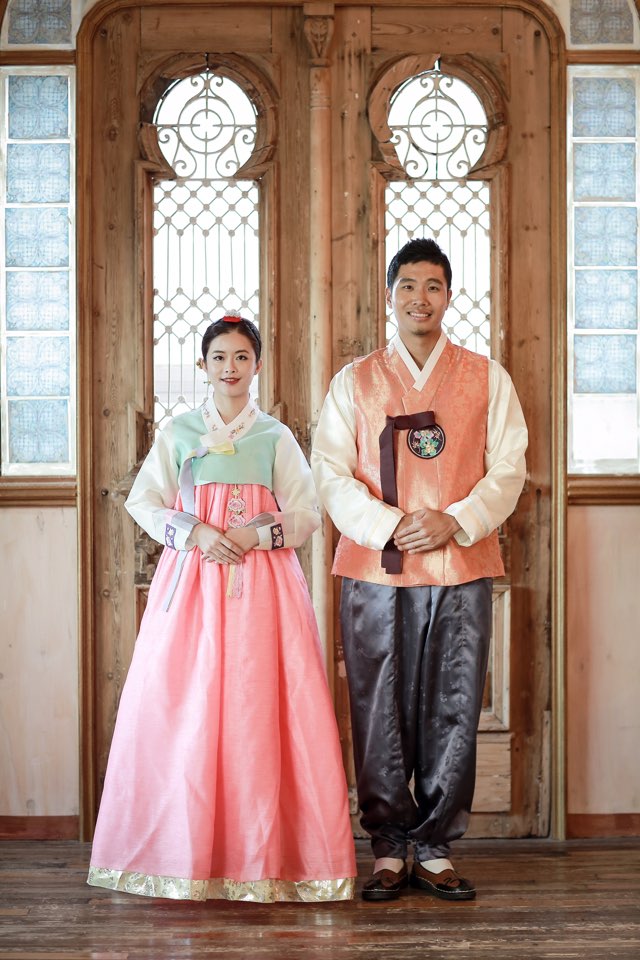